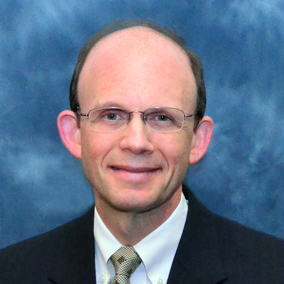 Dr. Nickell is a Life Fellow, American Psychiatric Association, and has been named to the Best Doctors in America, Woodward and White, every year since 1996, and named to Pittsburgh’s Top Doctors annually since 2011. He speaks English.

* This search is powered by PubMed, a service of the U.S. National Library of Medicine. PubMed is a third-party website with no affiliation with Allegheny Health Network. Please note that modifying search criteria and/or author’s name may enhance search results.

Take our Doctor Match Quiz
Get matched to a doctor who suits your personal style.
Get Started